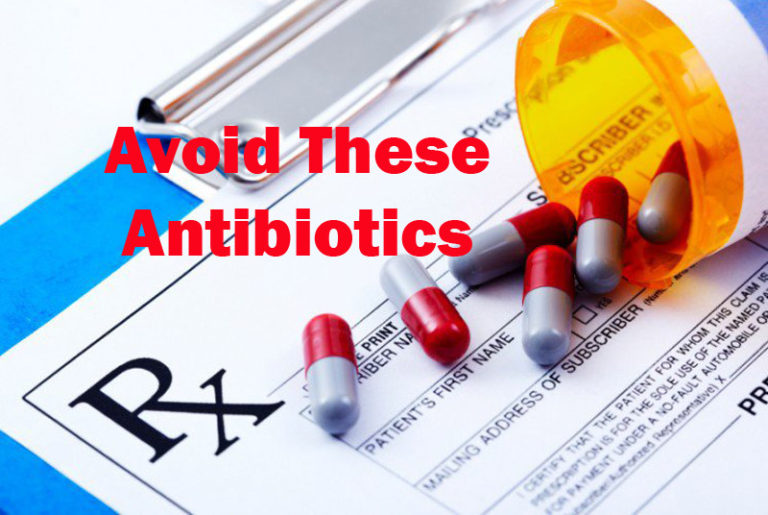 Are you or a loved one suffering the side effects of taking Fluoroquinolone, Levaquin, or Cipro?

“Fluoroquinolones have risks and benefits that should be considered very carefully,” Edward Cox, M.D., director of the Office of Antimicrobial Products in the FDA’s Center for Drug Evaluation and Research, said in a news release. “It’s important that both health care providers and patients are aware of both the risks and benefits of fluoroquinolones and make an informed decision about their use.”
What are the Side Effects?

Patients should contact their doctor if they experience side effects like unusual joint pain, muscle weakness, numbness or hallucinations.

What prompted the FDA to Act?

The FDA was sued in April 2016 for an alleged massive cover up. According to an article in Natural News, the former head of the FDA, Margaret Hamburg, used the federal agency to run a massive conspiracy of racketeering and fraud in order to generate millions of dollars in drug company profits for her husband’s hedge fund firm, alleges a damning lawsuit filed in the United States District Court for the District of Columbia.

The lawsuit alleges that while acting as FDA commissioner, Margaret Hamburg engaged in a wide-ranging conspiracy to approve an extremely dangerous drug known to cause severe (and even deadly) side effects, in order to financially benefit her husband’s hedge fund which held very large financial positions in Johnson & Johnson, makers of the drug. “Defendants, each and every one of them, operated a criminal conspiracy at least between the years 2009 to 2015 to fraudulently suppress warnings about the devastating effects of Levaquin,” says the complaint.

The conspiracy complaint also alleges that over 5,000 people died as a result of Hamburg’s conspiracy cover-up at the FDA.

What is being done to mitigate the damage?

Manufacturers of fluoroquinolones are now being required by the FDA to update their boxed warnings to state that risks associated with the antibiotic drugs, such as nerve and muscle damage, outweigh their benefits. The antibiotics, sold as generics and under brand names including Cipro and Levaquin, are intended for the treatment of uncomplicated urinary tract infections, sinusitis and bronchitis.

The drugs now must come with a revised boxed warning, an updated medication guide and a new “limitations of use” statement in the indications and usage section. The agency advises the antibiotic can only be used as a last resort for patients with acute bacterial infections because the risk of adverse effects usually outweighs the benefits for these conditions.

What Can I Do if a Loved One is a Victim of this Drug?

Call our office for a free consultation. 562-342-3011. If you or a loved one is suffering the consequences of this drug, our office may be able to assist you in getting a recovery for your losses.