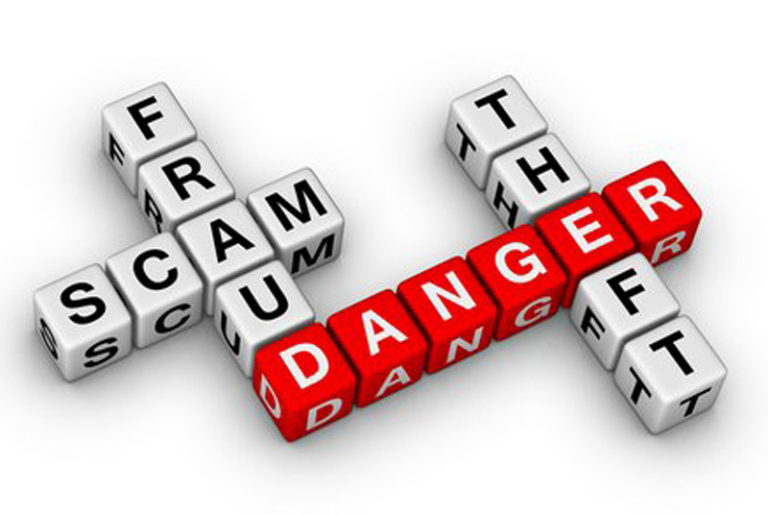 Investors in a life settlement investment found themselves part of a scam. They were defrauded of their investment money. They retained J. Owen Murrin of Murrin Law Firm to represent them. On June 16, 2016, Judge Frank Johnson of Los Angeles Superior Court signed a $3,900,000 judgment in favor of fifteen investors against Brian McGuane, the president and founder of Oxford Financial Group. In December, 2015, a $1,300,000 judgment was entered against David Kagel, Trustee of the OFG Trust for his role in this scam. It should be noted these two persons were also associated with running similar investments under the name of Omni Advisory Group, and or the SI-100 Trust. These entities have not been investigated by this firm, but there could be similar issues. It is believed there are hundreds of investors that invested in scores of insurance policies in the various trusts in which Mr. McGuane and Mr. Kagel were associated. If you believe you have been wronged by one of these promoters or persons, call our office at 562-342-3011

There are times when the owner of a life insurance policy needs cash. There is a market to sell the death benefits from a life insurance policy for a discounted value in order for elderly people to get that cash. There are groups or professionals that purchase these policies for themselves or for investors. The value of the investment depends upon the age of the insured and the amount of the policy.

The Risks of Life Settlement Investments

The initial investment is based upon an actuarial estimate of the life expectancy of the insured. From the money raised, the trustee pays the premium payments as they become due. If the insured lives longer than expected, then there may be a capital call to the investors to pay more money to fund the additional premiums. If some of the investors refuse to honor the capital call, the trust is then at risk of running out of money and the policy may lapse for lack of payment of premiums. With people living longer, the payoff on the insurance policy may be many years later than projected.

Another risk is that selling the investment is very difficult. These are intended to be long term investments, sometimes ten or more years.

The investment can provide a good rate of return if it is handled properly by the seller and the trust holding the investment.

Reputable sellers of life settlement investments will carefully review the net worth of the investors. Investors must meet certain criteria to qualify for this type of investment. However, in this case, many of the investors did not meet those requirements and should never have been sold this investment. The investors were guaranteed a 100 percent total fixed return.

Additionally, the policy insured both the husband and wife and would not pay out until both the insureds had died. This increased the risk of the investment requiring a capital call to pay additional premiums.

This case is significant because it involved a group of investors in a non-class action situation pursuing rights together and succeeding. It is also significant because it applied Penal Code Section 496 to an investor case, and allowed damages to be trebled. The case was based upon fraud and interference with contract causes of action. The following was noted in the research attorney’s notes which addressed applying Penal Code Section 496 in favor of the Plaintiffs stating:

With the request for treble damages under PC §496 [Receiving Stolen Property], PC §496(c) states: “Any person who has been injured by a violation of subdivision (a) and (b) may bring an action for three times the amount of actual damages, if any, sustained by the plaintiff, costs of suit, and reasonable attorney’s fees.” Subsections (a) states in pertinent part:

Plaintiffs have established that McGuane, as an individual, aided in the selling or receipt of stolen property (i.e.: the Duffy Policy). The evidence presented shows that McGuane facilitated in the appointment of a trustee, Kagel, without any authority. With the unauthorized appointment, the policy was sold to Reliant Life Shares. (Lawrence Decl. ¶4, pg. 4: 7-8.) It is submitted that McGuane helped to create the company. (Id.) However, helping to create a company is insufficient to show that McGuane received the stolen property. As such, it is in the selling of the Duffy Policy wherein McGuane’s liability lies under PC § 496. Plaintiffs have proven up their case to support …/a PC §496 violation. Therefore, Plaintiffs have shown their entitlement to treble damages and attorney fees.

What To Do Before Investing in a Life Settlement Investment

Investors should be leery of investments until the promoters are properly vetted. The life settlement arena is a novel or developing area. Investors should make sure they are dealing with reputable people. Investors should think twice before investing in this somewhat new industry (Life Settlement) if this industry can be manipulated in the manner described above.

Murrin Law Firm handles investor loss situations and probate situations that involve losses from trusts, wills or estates. If you have been wronged by a promoter or person in this industry, and you discovered the wrongdoing within the past 6 years, give our office a call. For a free consultation, J. Owen Murrin can be reached at 562-342-3011