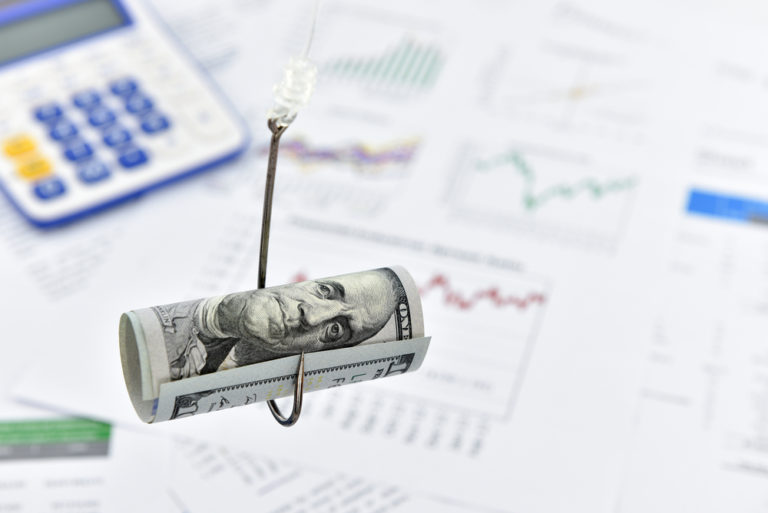 Edward D. Jones & Co. has been ordered to pay more than $500,000 to a former client who revived her claims that the firm and one of its top brokers had wrongfully transferred funds out of joint accounts during a divorce proceeding.

A three-person panel of non-industry arbitrators in Bismarck, N.D., on Thursday awarded $380,862 in compensatory damages plus interest, lawyer and all hearing session fees to Sandra Martire and her daughter. She alleged that broker Troy Michael Nelson—Barron’s top North Dakota broker in 2018—had helped her husband hide assets by moving funds from their joint accounts without her authorization.

The decision follows an arbitration dispute that extended for more than four years and at one point led Martire to throw in the towel, according to J. Owen Murrin, a Long Beach, California-based lawyer who represented her in later stages of the arbitration. The divorce, in which brokerage account claims were also litigated, was finalized in 2008.

“This matter has had a long and contentious litigation history and we’re disappointed with the arbitrators’ decision,” said Edward Jones spokesman John Boul.

Jones is evaluating whether to ask a court to take the rare step of vacating the award, he said.

Martire filed her claim alleging breach of fiduciary duty, unauthorized activity, fraudulent transfers, supervisory negligence and discrimination due to marital status in February 2015. Twenty months later she parted with her lawyer over his urging her to accept a $50,000 settlement, she said in a phone interview.

She agreed to dismiss the claims without prejudice (meaning she and her daughter could refile the case). Her animus against the broker led her to request in August 2017 that either an expungement hearing be held to prevent Nelson from ridding the complaint from his record or that the case be reopened. She refiled her complaint in September 2017 through Murrin.

Arbitrators held Nelson personally liable for $7,253 awarded to Martire’s daughter as damages for alleged over-concentration of her college savings account in a penny-stock company owned by her father, Murrin said.

Nelson has been on a leave of absence from Edward Jones since May 31, 2019, but his absence “is entirely unrelated” to the arbitration and he will return to work with clients in September, Boul said. Nelson, who has worked at Jones since he first registered as a broker in 1998, did not return a request for comment left at his Jones office.

Nelson told a local Bismarck publication in 2016 that his single-broker office oversaw more client assets than any other Jones office for the previous ten years. He ranked as Barron’s Number 2 financial advisor in North Dakota, based in part on the $638 million in assets he managed for 610 customers as of October 2018.

The two previous customer complaints on Nelson’s BrokerCheck record were denied by the firm.

The total award to the Martires was significantly less than the $1-to-$5 million in damages they initially sought. The arbitrators, who denied their request for punitive damages, were not asked by the parties to provide an explanation of their decision.

Martire said she has moved her brokerage account to John Lindsey, a former Edward Jones broker now affiliated with independent broker-dealer Securities America. Lindsey has been a public critic of Jones, which unsuccessfully sued him for $5 million for allegedly violating his employment contract by soliciting former clients.