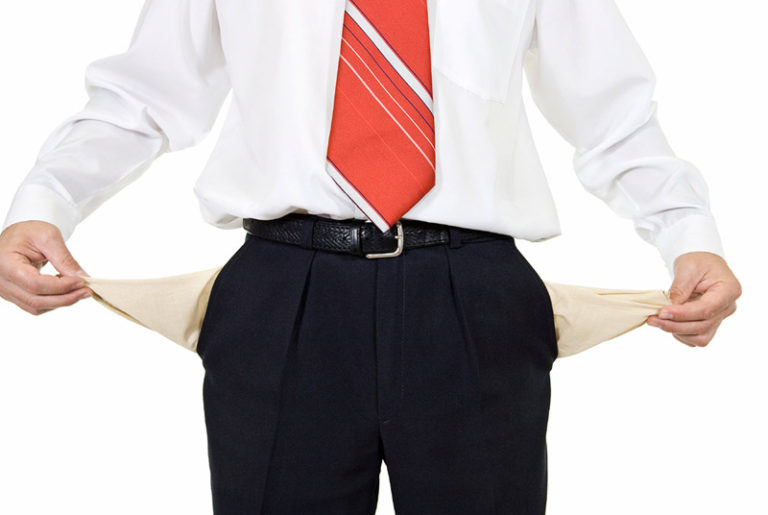 Investors who have made similar investments in these Viatical Life Settlements may want to consider taking legal action. This is the third in a three part article designed to point out some of the dangers and risks in investing in this type of product.

Brian McGuane acted as a promoter in the life settlement industry of these fractional share investments. He operated through companies known as Oxford Financial Group and Omni Advisor Group, Inc. utilizing trusts called OFG Trust or the SI 100 (SI-100) Trust. He was found civilly liable for his involvement in handling one policy. Murrin Law Firm recently represented a group of investors who were granted a $3.9 million dollar judgment against Brian McGuane. The case is a public record and can be made available on request.

Murrin Law Firm also obtained a $1.33 million dollar judgment against OFG Trustee David L. Kagel relating to improper actions on his part acting as a Trustee. The case is a public record and can also be made available on request. The investors alleged that David L. Kagel worked with McGuane and together they cheated the investors out of their investments. They were found extremely negligent in allowing the policies to be transferred at a loss. The facts show that Brian McGuane and David Kagel worked together in dealing with scores of life insurance policies using various trusts. It appears that there may be many other Investors who may have sustained significant losses where these two worked together.

While the McGuane case went by way of default, it is significant and instructive because it involved a group of investors in a non-class action situation pursuing rights together and succeeding. It is also significant because it applied Penal Code Section 496 to an investor case, and allowed damages to be trebled. The case was based upon fraud and interference with contract causes of action. The judges’ research attorney noted the following in applying Penal Code Section 496 to the situation:

With the request for treble damages under PC §496 [Receiving Stolen Property], PC §496(c) states: “ Any person who has been injured by a violation of subdivision (a) and (b) may bring an action for three times the amount of actual damages, if any, sustained by the plaintiff, costs of suit, and reasonable attorney’ s fees.” Subsections (a) states in pertinent part:

Plaintiffs have established that McGuane, as an individual, aided in the selling or receipt of stolen property (i.e.: the Duffy Policy). The evidence presented shows that McGuane facilitated in the appointment of a trustee, Kagel, without any authority. With the unauthorized appointment, the policy was sold to Reliant Life Shares. (Lawrence Decl. ¶4, pg. 4: 7-8.) It is submitted that McGuane helped to create the company.(Id.) However, helping to create a company is insufficient to show that McGuane received the stolen property. As such, it is in the selling of the Duffy Policy wherein McGuane’s liability lies under PC § 496. Plaintiffs have proven up their case to support the … PC §496 violation. Therefore, Plaintiffs have shown their entitlement to treble damages and attorney fees.

It appears the court accepted the above analysis in trebling the award and awarding $3.9 million dollars.

We are investigating life settlement cases and cases that might involve Brian McGuane, David L. Kagel and others in the sale, and administration of life settlements or viaticals especially when working out of companies named Oxford Financial Group policies, Omni Advisor Group, Inc., and similar names including, OFG Trust, OMI Trust, SI 100 (SI-100) Trust, etc. We also can be of assistance with anyone having problems with viaticals or life settlement policies generally. If you have lost money in scenarios similar to the above or any investment of this sort, please give us a call at the Murrin Law Firm. Our phone number is 562-342-3011 and ask for J. Owen Murrin. (This article, and the two previous articles are the writer’s personal opinion in handling these kind of cases, and may not be representative of another’s view or reality)